"There is a world of freedom, beauty and equality to gain, where everyone will have an opportunity to express the best that is in them for the benefit of all, making the world a place more to our heart's desire and the better to dwell in."  GMB founder Will Thorne. These principles guide GMB today.

Will Thorne the founder of GMB was born into extreme poverty in Birmingham 1857, his working life started at the age of six in a brick works. 26 years later in March of 1886 he founded the Gas Workers and General Union, which was to make him one of the greatest pioneers of the Labour movement. By spring 1886 GMB won its first battle with the birth of the 8 hour working day, which set the goal for all working people who had till then toiled over the 12 hour working day. After the huge success of this battle workers flocked to join the new union and by 1911 its members numbered 77,000. By 1924, after coming together with the Municipal Employees Association and the National Federation of Women Workers, it had 359,000 members. GMB today is the result of mergers and amalgamations with many other unions over the last century, but mainly over the last 30 years. As a union, we’re proud of our past, and ever mindful of future challenges facing all workers in the modern world. 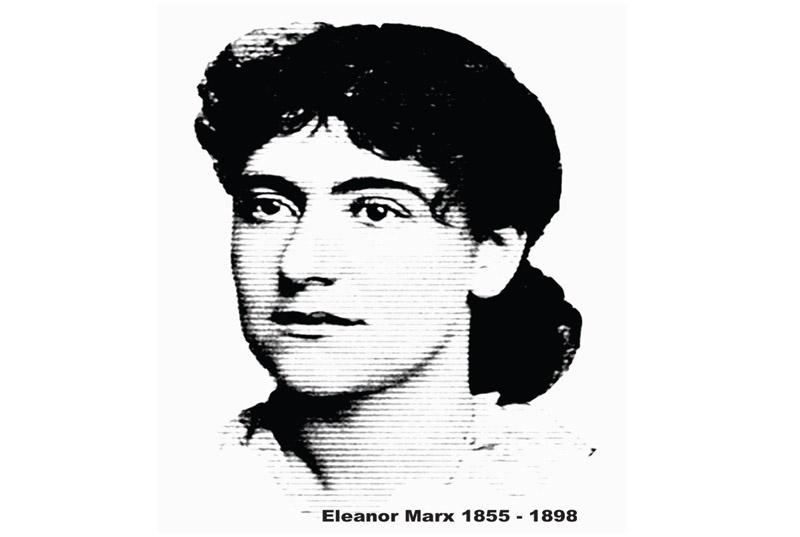 Eleanor Marx was one of the founders of the National Union of Gas Workers, now our own GMB. As women joined the workforce in growing numbers, especially during the world wars, their strength and determination shaped the union as its power and influence grew.

Use this link to read more about GMB's history.