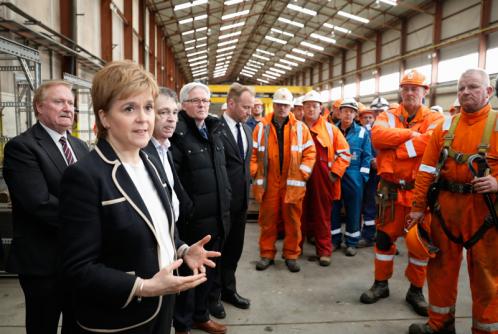 The Battle for BiFab is a crossroads moment for Scottish manufacturing and the Scottish economy. But it’s not just about jobs and skills. The yards in Arnish, Burntisland and Methil support families and communities. They provide opportunity for all. . More 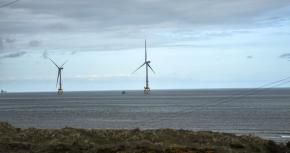 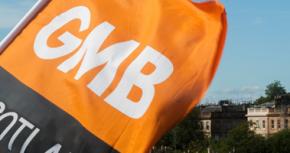 Ahead of a crucial offshore wind supply chain summit in Edinburgh this morning (Thursday 16 January), which will be attended by Scottish and UK Government representatives, and renewables industry majors and unions, GMB has warned the scandal of losing offshore wind contracts and manufacturing jobs to the rest of the world must stop. More 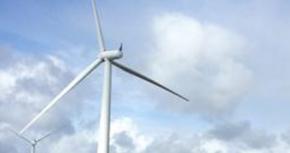 Scottish Renewables Lobby And Politicians Should Be ‘Cringing Not Celebrating’ As Beatrice Wind Farm Opens. More