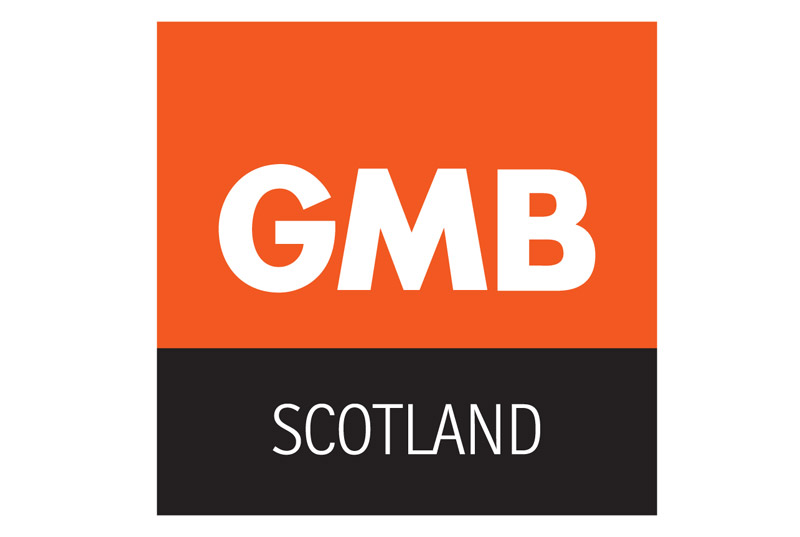 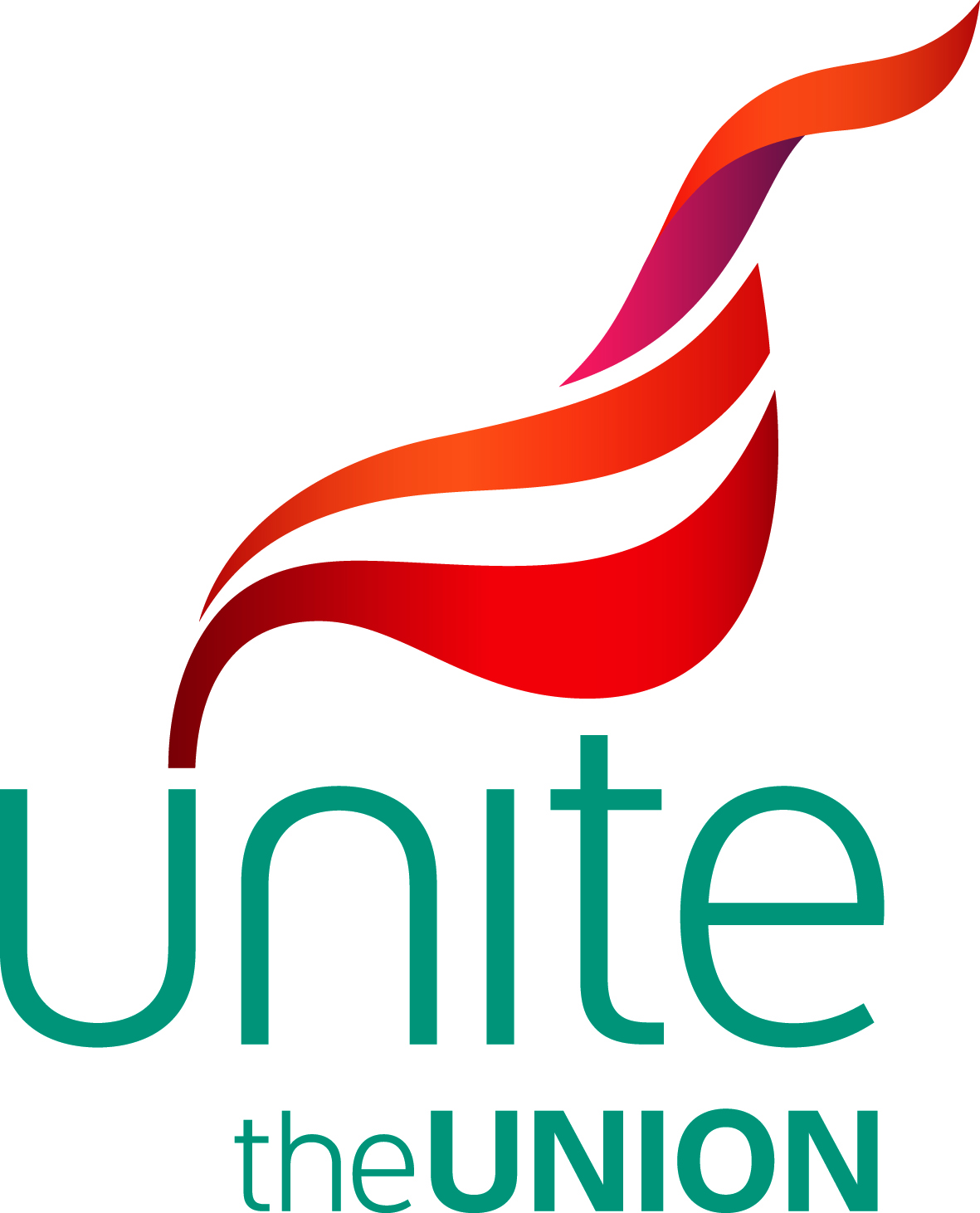 You may have seen in the media that workers and communities in Fife where the former BiFab yards are based have launched a campaign to bring a significant chunk of the NnG turbine manufacturing work to Scotland.  Their yards have been lying empty since last summer.

NnG is an offshore wind farm development that will be based ten miles from the coast of Fife and it is owned by EDF Renewables.  The £2 billion project will generate enough electricity to power a city the size of Edinburgh and it is being heavily subsidised by you, the taxpayer.  When the Scottish Government gave EDF the consent for NnG last year, EDF committed to delivering local supply chain benefits - now we understand that EDF are going to abandon that commitment to Scotland.

EDF has appointed the Italian state subsidised Tier 1 contractor Saipem to deliver the NnG project.  Saipem are planning to manufacture the turbine jackets in its Indonesian yard and then ship them half way across the world on their barges to the North Sea. The manufacture of the jackets will support over 1,000 jobs but because EDF abandoned their commitment to build content in Scotland, those jobs will be done in Indonesia where the average pay for a welder is around £2.80 an hour.

It’s another shameful story about workers in Scotland being sold down the river in favour of cheap foreign labour.  To add insult to injury these are the kind of ‘green’ manufacturing jobs our politicians tell us that oil, gas and nuclear workers should be ‘diversifying’ to.  And compounding the misery is the fact that Saipem will ship the turbine jackets 7,000 miles across the world, creating emissions equivalent to 35 million cars, while the empty Fife yards will be able to see NnG on a clear day.

On every level this is an absolute disgrace.  That’s why GMB, Unite and the STUC have come together with the former BiFab workers and their communities to deliver a very simple message for EDF Renewables: do the right thing and build these turbine jackets in Fife.

EDF is supposed to have a strong commitment to Corporate Social Responsibility (CSR); they heavily promote their ‘Better Plan’ for local communities, jobs and the environment. The current approach for NnG would make a mockery of the public image they are trying to sell.

We are waiting on a response from EDF’s corporate centre but this is a serious challenge of the company’s credibility.  One of two things is happening - either EDF Renewables are running a rogue operation, ditching the ‘Better Plan’, or EDF is simply boosting profits at all costs with no regard for the future of communities in Fife.

In the weeks ahead, serious pressure is no doubt going to mount on EDF to change direction and meet with trades unions and the community organisations to find a way forward, ensuring Scotland gets a proper share of the jobs and prosperity NnG will generate.

We will keep members in EDF advised of developments as they happen.