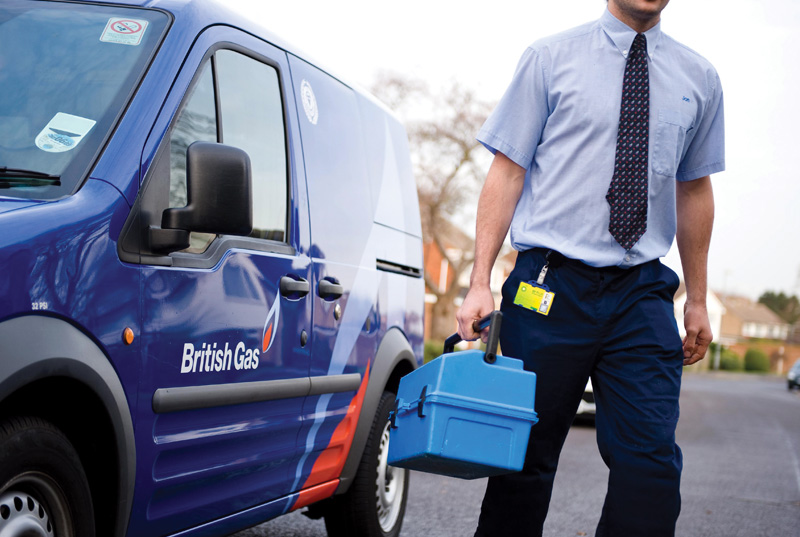 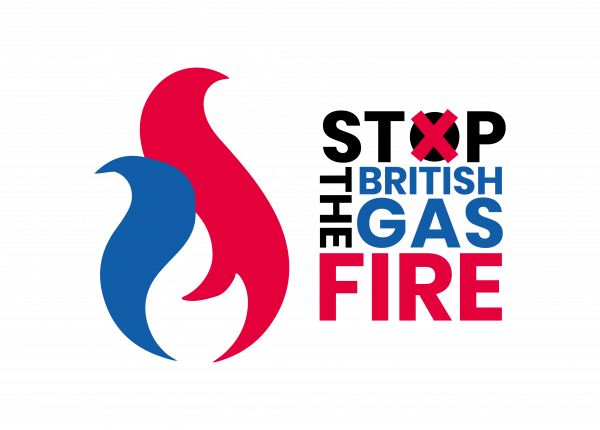 Please follow the link below to the #StopTheBritishGasFire hashtag on Twitter, where you can see the activism from your fellow members and the messages of support for you that are pouring in from across the union and across the country.

I have followed with interest the company lines and misinformation around our dispute. The company’s argument is that the business needs to change, and our union is resistant to it – but nothing could be further from the truth.

British Gas absolutely needs to change and GMB has been the loudest collective voice calling for it. From the ruinous regime of former CEO Iain Conn to Chris O’Shea, only GMB has called out five years of failure at the helm of this great British industrial institution. Now, after haemorrhaging billions of pounds and millions of customers, the millionaire fat cats running British Gas are asking workers to “trust them”. It would be laughable if it wasn’t so serious for you and your families.

Let’s be clear what ‘fire and rehire’ means. GMB members are being told they’ll be sacked and then forced to accept new terms and conditions, across the board cuts in wages, pensions and leave. That’s not change, that’s an imposition, and no trade union worth its salt would accept that.

Chris O’Shea should know his history before he preaches about our union and this dispute. GMB was forged in the struggle of gas workers, we’ve lived and worked through change and upheaval many times before. We were there when the industry moved to natural gas. We’ve been at the forefront of the technological change in our industry, we converted the country to gas. It was GMB negotiated the revolutionary 1975 agreement which allowed for cross functional flexibility and saw the creation of the Service Engineer role. Change is in our DNA. We were here throughout nationalisation and privatisation, we are here as we face the challenges of the transition to a low carbon economy, and we’ll be here long after Chris O’Shea’s time is through at Centrica - no doubt when he has left with his pockets full just like his predecessors.

But let’s also be clear. Nothing you enjoy by way of terms and conditions was ever handed to us. We organised and fought for everything we have ever gained. That’s what you are doing now, taking a stand to fight against the cut and gut of your conditions and your livelihoods, and demanding negotiated change, not a ‘fire and rehire’ imposition from a clique of fat cat executive millionaires who are doing their utmost to wreck this proud service.

I am so proud of the action you are taking, and I am proud of our union. Please follow the link below to the #StopTheBritishGasFire hashtag on Twitter, where you can see the activism from your fellow members and the messages of support for you that are pouring in from across the union and across the country.

Tomorrow, (Thursday 7 January 2021) over a thousand GMB Scotland members working in Scottish Gas/British Gas will be taking part in the first of 5 days of strike action.

This is because the employer, British Gas, is using the controversial 'Fire and Rehire' - making workers redundant and rehiring them on poorer conditions - to dismiss and reengage the entire workforce, including all of GMB's 10,000 members.

Our members will be making history as this action is part of a national dispute which will be the biggest strike in the gas industry since the 1970’s. It is also the biggest action taking place in the middle of a pandemic.

Due to this most of the action will be taking place online. The picket lines for this dispute will be the British Gas vans, and members have been sent a digital placard. This means that every member can still take an action, and we will be holding online rallies through Zoom and Facebook live.

Our members in Scottish Gas would really appreciate your messages of support and solidarity.

This can be done in the following ways: posting on social media and tagging GMB Scotland on twitter, @GMBScotOrg and also on Facebook, using the #StopTheBritishGasFire

It would mean a lot to these workers, many of whom have never been on strike, to know they have your support. The biggest reason our members have said they don’t want to accept the company’s new proposal on T&C’s is because of work/life balance. Our members in British Gas are fighting for a fairer deal for their families. Yesterday the company sent out an email in response to the bulletin by GMB Scotland, which voiced members concerns over the future of the Waterfront site.

The communication from the business makes it clear that they are looking at closing sites. Since first intimating that this would be the case as far back as the summer, senior management still haven’t got their act together, yet in the meantime are happy for you to enter Christmas with this uncertainty hanging over you.

No wonder then that staff morale is at an all-time low, with sickness absence through the roof. The fact the Waterfront site in Edinburgh already resembles a ghost town, will not reassure colleagues that there is a secure future with British Gas.

That the business seems happy to leave the axe hanging in the air, while simultaneously asking you to continue on regardless with your hard work, shows a total disrespect for the workforce.

GMB Scotland is clear, the company is in a mess and it is down to a failing and inept senior management. With your support, your union is committed to fighting for a future for all British Gas employees.

Today it has come to our attention that the Waterfront site may be for sale. We are waiting to hear from Senior Management about their intentions. If the company is selling the business from underneath us as a workforce it would be a scandalous betrayal by a failing senior management in British Gas.

Your union is demanding answers from senior management. If you are a member of GMB Scotland please be assured your union is committed to a fight for a future for our site at Waterfront.